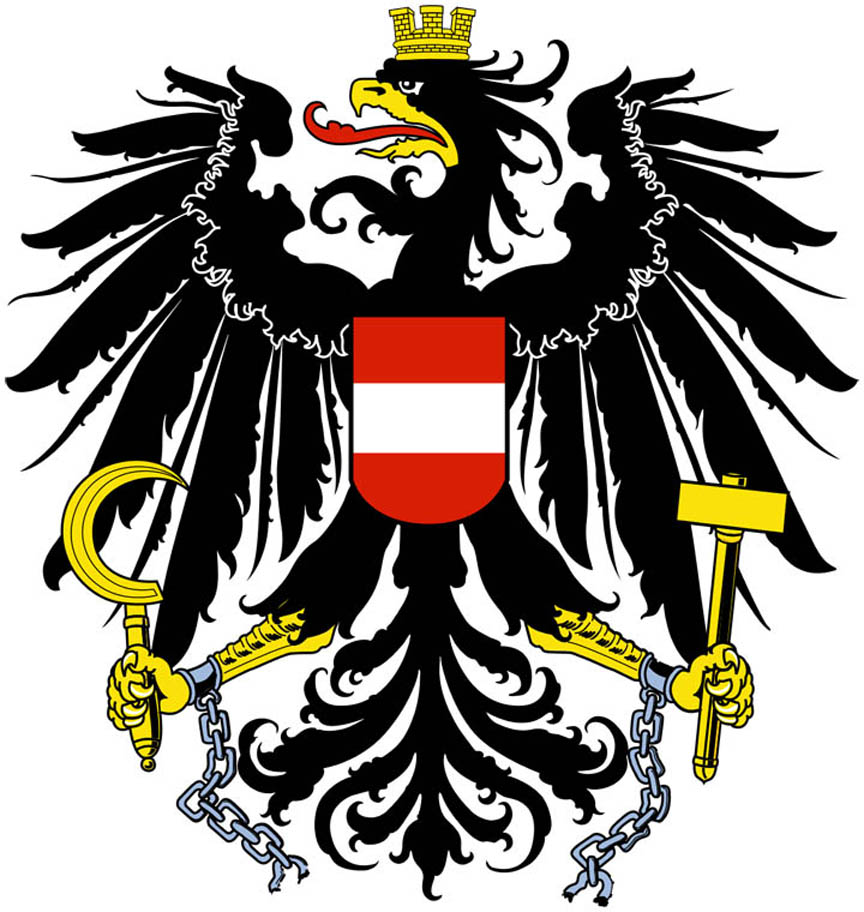 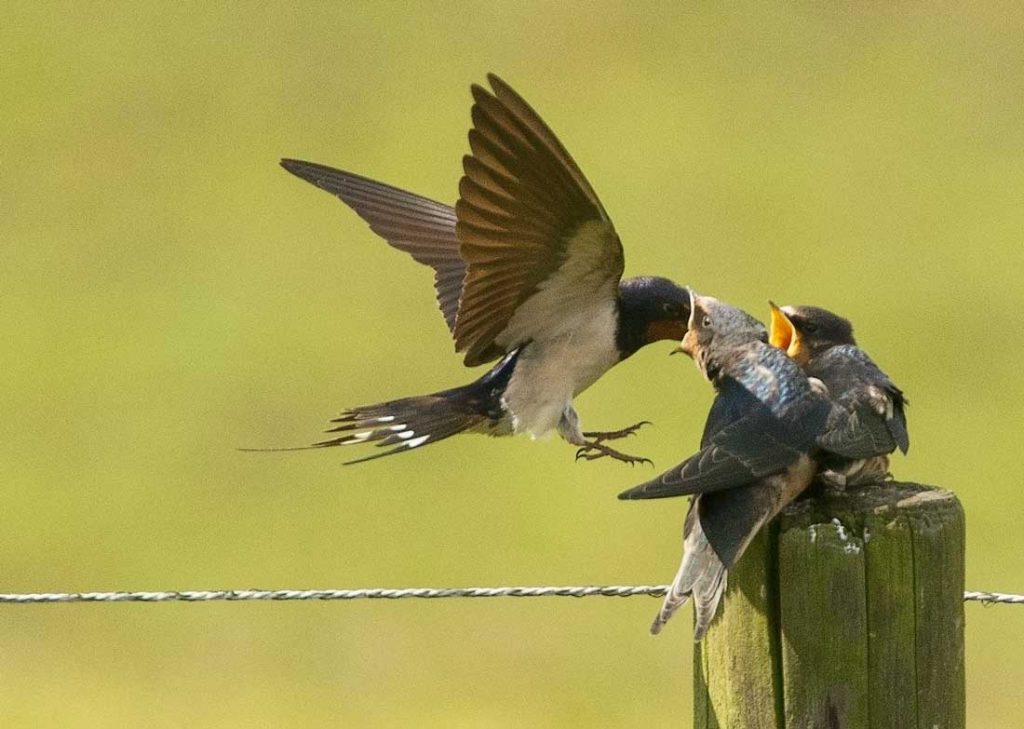 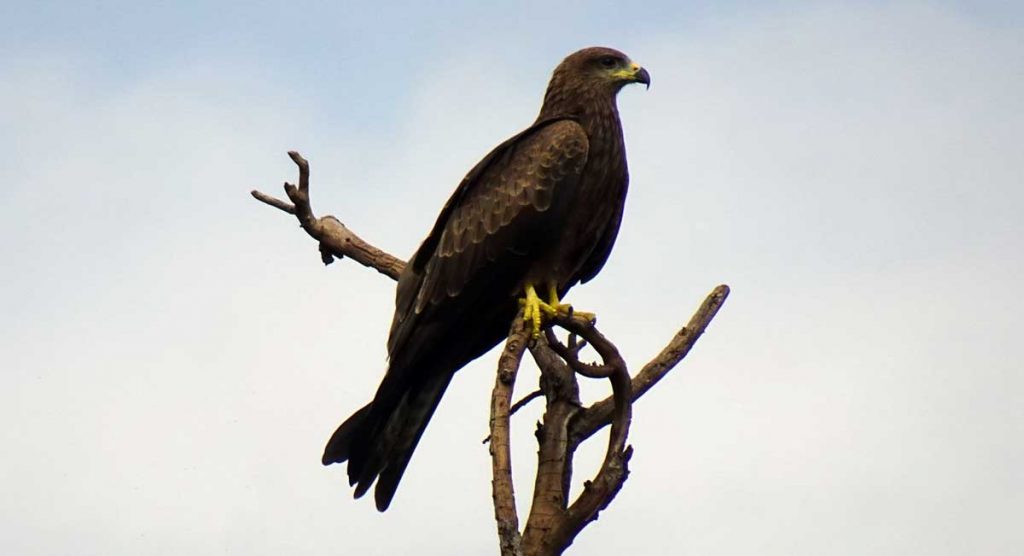 The Black Eagle is the national animal of Austria. It is a bird of prey. Like all eagles, it is in the family Accipitridae and is the only member of the genus Ictinaetus. The National Animal of Austria, Eagle, articulated on Austria’s national coat of arms, is usually the country’s official bird and also animal sign. Boldness, power, and victory are some of the features resulting from the eagle as it included in the national symbol of Austria.

Interestingly Austria’s national animal, Black Eagle, lives in Tropical Asia. The species also extends into the Aravalli range of northwestern India. There are around 10,000-100,000 birds spread from northeastern Pakistan and the base of the Himalayas through Bhutan, India, and Sri Lanka, and down into Indochina and Malaysia. (The Eagle Dictionary, 2011) 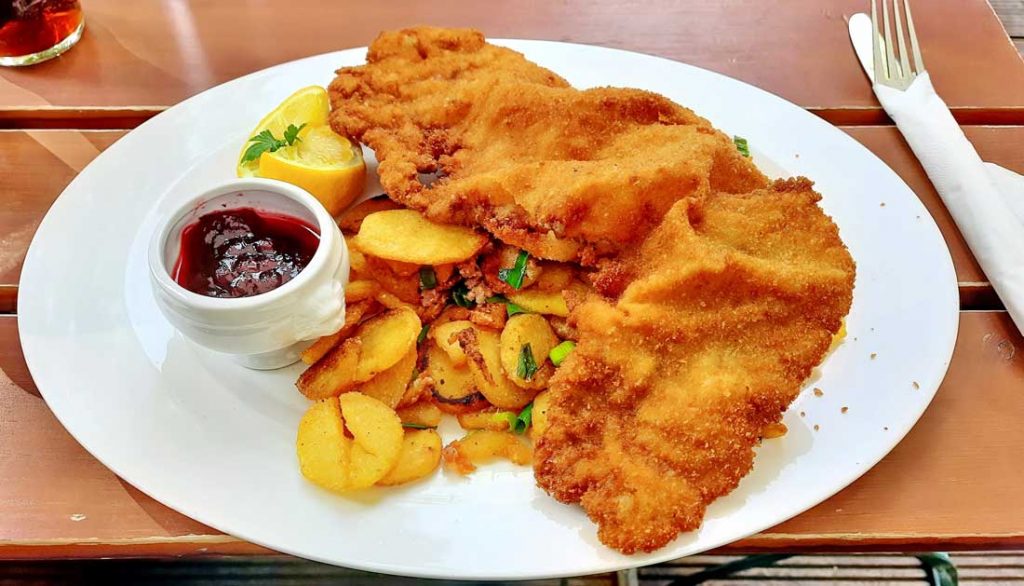